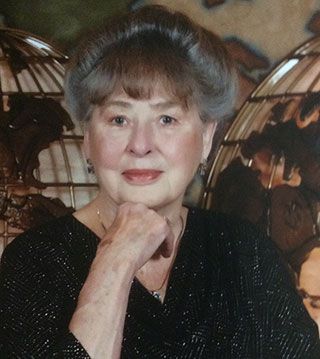 Joan Francis is a licensed private investigator and owner of Francis Pacific Investigations. She has also worked as a newspaper reporter and is author of Diana Hunter thrillers, Old Poison, Corporatocracy Rules, Silent Coup, and Deadly Treasure. Her books are now being marketed for television.

“I start with a question or an idea and drop Diana on the page in the middle of it. Then I have great fun following her around and seeing what happens next.”

Joan spent her childhood in small mining towns and camps in the western United States and in South America with her family and mining engineer father. Moving from place to place, she attended fifteen schools before graduating with a B.A. in history from the University of Washington in Seattle. She is married and has three grown children, and two grandchildren.